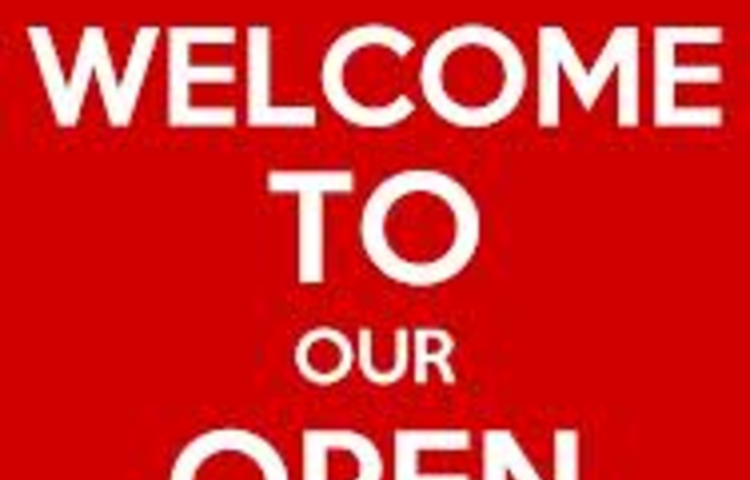 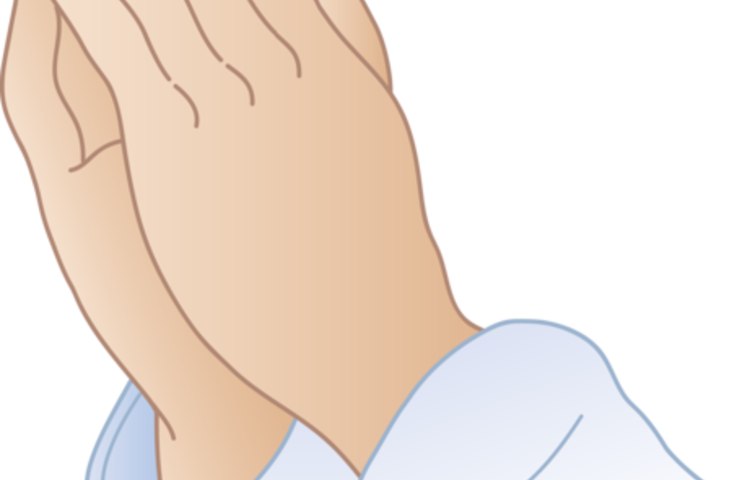 Being a School Governor

Our school is run by a Governing Body made up of representatives from all aspects of our local community.

Every school has a governing body with governors who work as a team. Governors are responsible to parents, funders and the community for making sure the school provides a good quality education. Governors also promote high standards of educational achievement. They do this together with the head teacher, who is responsible for day-to-day management of the school.

Governing bodies may also include representatives from charitable trust or business interests.

Parents, and their children, have the biggest stake in how well schools perform and how well local authorities support them... Parents are shrewd judges of whether their children are being well educated... This is where parent governor representatives play an important role. - Baroness Catherine Ashton

One way you could get involved with your child's education is by becoming a parent governor representative (PGR). PGRs are essentially representatives of parents' views and they have places, with speaking and voting rights, on LA committees dealing with education. PGRs speak for all parents in their area and form a national network, so that the individual representative can share with representatives in other areas the experience of working in - and with - their local authority.

The role of the parent governor representative

The PGR's role is to hold their local authority to account and consult and feed back to parents on the LA's discussions and decisions on education. Their task is to represent parents, not to be mandated by them to act in a particular way or to be their delegate.

Being a school governor